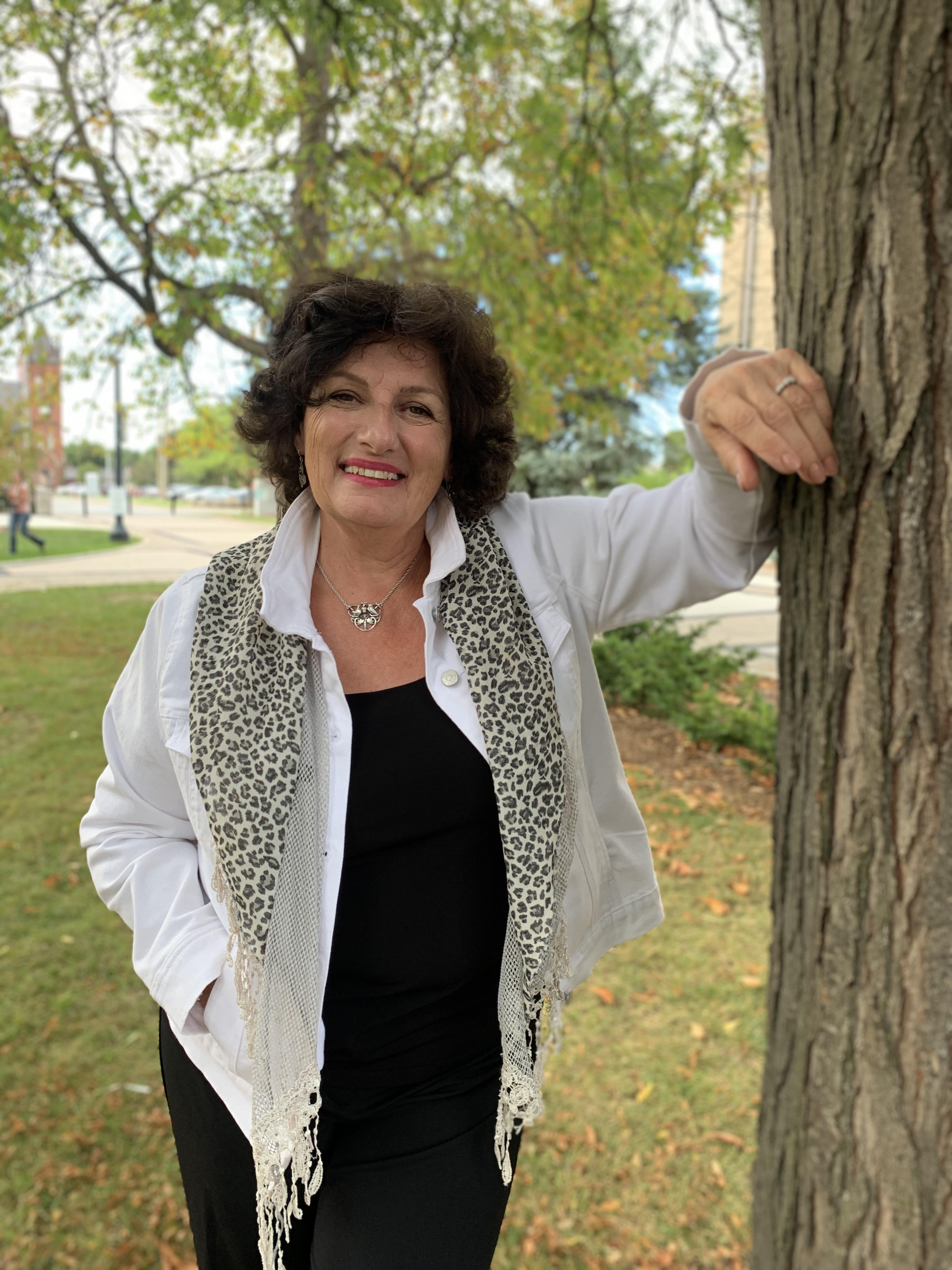 Christiane Banks, the author of the award-winning historical family saga Amelia’s Prayer, is delighted to return with the sequel Amazing Grace. Christiane was born in England around the Magnificent rugged Northeast coastline near the City of Newcastle upon Tyne. Raised after World War II, she began working at 13 years old as an apprentice shampoo girl. During this time, she was privileged to meet many women who lived during the world wars; those vivid stories of the war inspired her.